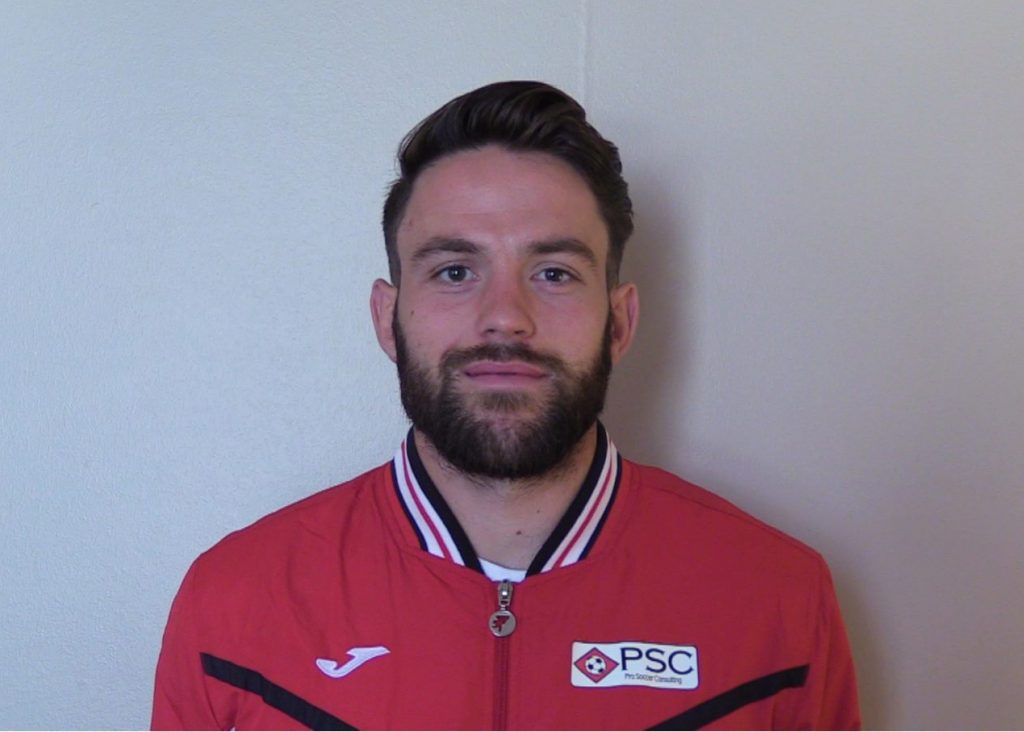 The former University of Dayton captain attracted interest from a number of sides following PSC’s Elite Tour of Sweden and Finland last summer, and in joining Oxford has signed with his third club since attending the European showcase.

Jones joined English National League outfit Solihull Moors less than two months after returning home from Scandinavia, whom he plied his trade for until January 2017. Subsequently, the new year brought new opportunities for the midfielder, and National League North side AFC Telford acquired his services. He helped the club both avoid relegation and lift the Shropshire Senior Cup, before putting pen to paper on a recent deal with Oxford.

Speaking on his latest move, the former Great Britain University player revealed his targets for the forthcoming campaign, while expressing excitement in joining up with his new club. 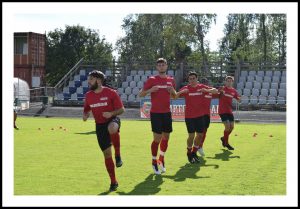 “I believe in what Oxford City are looking to achieve this season, and what their mission is as a club.

“For me, I’m looking to play my best football and enjoy playing week in, week out. In doing that, I hope to help the club achieve their aim of reaching the play-offs,” he continued.

Jones was recommended to PSC’s Agency staff by University of Maryland Head Coach Sasho Cirovski, during Swansea City’s pre-season training camp last summer, staged by PSC. Following Cirovski’s recommendation, Jones was invited to join the Showcase Tour – an invitation he later accepted – and a decision he now reflects on with satisfaction.

“The PSC staff have helped me make good footballing decisions and have been a huge help in other areas when I’ve needed advice. They also have contacts throughout leagues all over the world, which is vital,” he concluded.

We wish Eddie the very best of luck with his new club.

If you would like to follow in the footsteps of Eddie, please e-mail info@pscltd.co.uk for more information on PSC’s programmes.

PSC will be hosting six Men’s Pro Soccer Combines this winter – set to be staged in November, December and January. The tryout events are aimed at individuals looking to break into the professional game.