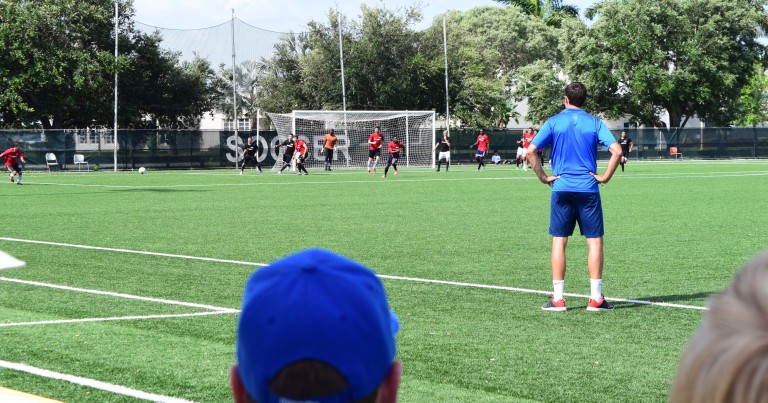 PSC is delighted to announce that one of our five Professional Soccer Combines this winter will be held in Fort Lauderdale, Florida on December 10, 11 and 12, 2016. The event is aimed at players who wish to be selected for:

Here is a small sample of our most recent success stories:

Click here to see all our Success Stories and Testimonials

PSC’s Pro Soccer Combine costs $320. This price covers entrance to the Combine, the opportunity to play in front of the attending coaches, and access to video footage from the Combine. Spots are available on a first-come, first-served basis. Our Combines almost always sell out up to three weeks before the event’s opening day. Players are responsible for both their own transport to the Combine’s location and accommodation. A discounted hotel package is detailed further below.

PSC Company Directors hand-pick attending Combine scouts and coaches for PSC events, bringing together a group of experienced individuals who can offer their wealth of elite knowledge and expertise to players present at Combines – potentially leading to trial and contract opportunities. Coaches we have confirmed so far are as follows, more will be announced in the coming weeks.

Bodens will be returning to PSC’s Combines ahead of their 2017 season, after signing six Combine players over the last two years, and trialling many more. This season’s roster currently boasts two PSC players, captain of the side Eddy Prugh (Las Vegas Combine, 2013) and starting goalkeeper Matt Silva. The last two seasons have proved frustrating for the club, after narrowly missing out on promotion at the climax of both campaigns. Bodens will be attending our events in search of players to strengthen their push for promotion.

Örebro SK are a Swedish professional football club, and play their home games at the Behrn Arena. The club have played 44 seasons in Sweden’s highest football league, Allsvenskan, and appeared five times in the UEFA Cup (now known as the Europa League), most recently in 2012. Örebro secured a ninth-placed finish in the domestic league table last season, and will be attending PSC’s Combines this winter observing potential players to add to their squad during the January 2017 transfer window.

Pete Mahon, Head Coach of Irish Division One side Drogheda United, will be looking for fresh talent to bring over to Ireland this winter as the club look to maintain their push for promotion. The 2007 Irish Premier Division champions signed 2015 Fort Lauderdale Combine attendee Joe Jackson earlier this year, after the central defender impressed during the tryout event and PSC’s Malta Showcase Tour.

KF Fjallabyggd will be attending PSC’s tryout events for the first time this winter. The Icelandic outfit play in the third tier of the country’s football league system and will be looking to recruit players from this winter’s Combines in order to help gain promotion next season. Having competed in Iceland’s highest leagues and previously produced a number of players who have gone on to play for their respective national teams – the club will have ambitions to make significant progress in the coming months and years.

Newly-appointed Stord Sunnhordland Head Coach Jón Páll Pálmason will be making his second appearance at PSC’s Pro Soccer Combines this winter, looking for a range of players to add to his club’s roster. The Norwegian outfit, who compete in the third tier of the country’s football league system, were founded back in 2002 and lifted the Division Three league title back in 2004. Stord play their home matches in the Stord Stadion, and will be looking to make progress during the coming months and years with the help of PSC’s tryout events.

Colorado Switchbacks will be on the hunt for new players to add to their squad during this winter’s Pro Soccer Combines. Founded in 2014, the club’s opening regular seasons in the Western Conference of the United Soccer League have resulted in two third-placed finishes. And after reaching the Conference semi-finals during their opening campaign, the Colorado Springs-based outfit will be looking to make progress in the near future. The Switchbacks play their home games at the 4,000-capacity Switchbacks Stadium.

Paul Taylor, Managing Director of PSC Ltd, boasts over 35 years of top-level professional football experience – ranging from playing, coaching and management in both England and the USA. After a distinguished playing and coaching career in England and the States, Paul spent over 20 years coaching and managing professionally in England – the last 17 of which he spent as Director of Football at Walsall FC, in charge of all football matters of the club from youth to senior level. He has been responsible for a number of transfers after recent PSC events including:

Declan is a former professional player and spent six years with Scottish Premier League giants Celtic FC between 1985-91 as well as plying his trade in the Irish Premier League. He is a UEFA A License Head Coach at Dublin University and has many close contacts within Irish professional football. Declan won three Irish Premier League titles and a number of domestic trophies during his playing career. He has assisted PSC in a number of signings and trials in Ireland including Wilfried Tagbo and Ata Ozbay to Finn Harps, Zac Lubin to Cork City, Aaron Horton’s trial with Bray Wanderers and Shane McInerney’s contract offer from Cork City.

Patrick Walker has been a Head Coach at the highest of level in Sweden and Norway for over 30 years, and has an extensive network throughout Scandinavia. He is currently the director of PSC’s programs in Sweden and has been responsible for the majority of PSC’s success stories in Scandinavia, placing players from the United States into clubs across many professional divisions in both Sweden and Finland. Patrick also runs PSC’s Residential Program in Örebro, Sweden which has resulted in nine players signing professional contracts in the past two years.

Since 2002 PSC have forged a respectable reputation in the  professional game – working with players, coaches and teams  from Europe’s top leagues including the English Premier League  and American leagues such as the MLS, NASL and USL Pro. This  long-standing reputation within the professional game has led to a number of former Combine participants both signing and trialling with clubs around the world, who trust the recommendations of PSC Agency staff.

Professional clubs trust our recommendations, and after an event our Agency staff will look to recommend players that have proven they are capable of playing professionally. The following list highlights players who attended a PSC Combine or Tour and received no interest from attending coaches, but trialled or signed with a non-attending club following a recommendation from PSC Agency staff. This recommendation can come days, weeks or months after the conclusion of an event. Please see list below:

PSC is offering a discounted hotel package for Combine players to take advantage of as follows: 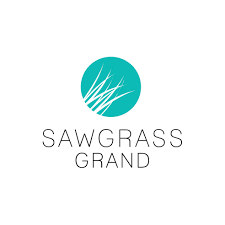 Important notes:
*Hotel is located 12 miles from Combine field.
*This is a shared hotel room with another Combine player. If you wish to have a single room or share with a family member you will need to cover the additional costs.
*Only 20 hotel spots are available on a first-come, first-served basis.

Players are responsible for their own transport to and from the airport and fields. PSC has partnered with Uber to offer our Combine participants the cheapest transportation available. All first-time users of the app will receive $15 towards their first ride to reduce costs. uberX is now 30% cheaper than a taxi and will take all of the stress out of travelling during the Combine at the lowest possible price. Download the app today and use promo code ‘uberPSCSOCCER’ to redeem your free $15 ride.

Following the Combine we will e-mail all players within five days. If you have been selected to trial or sign with a professional club, or selected for a Showcase Tour you will be notified in the aforementioned e-mail.