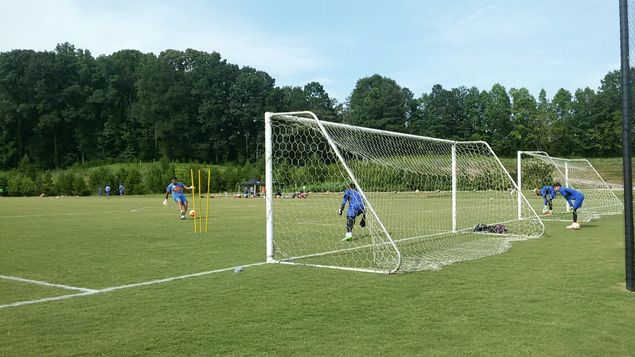 The facility is located only 10 minutes away from Atlanta International Airport which has direct flights to destinations throughout North America & Europe.

PSC’s Pro Soccer Combine costs $300. This price covers entrance to the combine and the opportunity to play in front of the attending coaches. Spots are sold on a first come first served basis, our combines almost always sell out before day one. Players are responsible for their own transport to the combine and accommodation. A discounted hotel package is available and detailed below.

PSC are offering an optional discounted hotel package for combine players as follows: 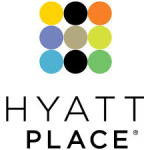 
*Please note: This is a shared hotel room with other combine players. If you wish to have a single room or share with a family member you will need to cover the costs of their stay as well.

Hall of Famer David Irving has been recruiting from PSC events in Europe and USA for the last 5 years as Head Coach of Wilmington Hammerheads, and more recently Tulsa Roughnecks who play in the USL Pro and were 2012 Championship runners up. Through our events Dave has signed a number of players who have become first team regulars in the 2012 and 2013 season. The Roughnecks roster currently boasts players such as Oscar Jimenez, Ryan Price and Eli Galbraith-Knapp all of whom were signed from PSC’s 2014-15 winter combines.

Tom Taylor comes to the Roughnecks after serving as a player and coach in the United Soccer Leagues since 2007. He has previously worked underneath Coach Irving as an Assistant Coach and player for the Wilmington Hammerheads. His playing career included spells in Europe with Derby County, Walsall FC, Grimsby Town and Viking Stavanger, and in the US with Portland Timbers, Real Maryland Monarchs and Wilmington Hammerheads in the USL PRO.

In addition to his coaching responsibilities with the Roughnecks, Mac Orr is also going into his 2nd season as an assistant coach for the Oral Roberts University Golden Eagles Men’s soccer program. He handles day-to-day operations within the program such as assisting with training sessions, organizing scouting reports, reviewing film, along with helping with personal player development.

FC Wichita was created during the summer of 2013 as a community investment group with the goal of improving local soccer. A passionate fan base with heavy youth participation made the decision to push forward and give Wichita it’s team easy on us. Larry Inlow will be looking for players for the 2016 season after he led Wichita FC to 1st place in the NPSL Midwest Conference in 2015. See their website here

Memphis City are a brand new NPSL club for the 2016 season and will be looking to use PSC combines to help build their roster ahead of opening day.
For more information, please see their website here

The Georgia Revolution FC is a NPSL team that plays in Conyers, Georgia.  Since joining the league in 2011 the Revolution have won a Conference Championship and qualified twice for the Lamar Hunt US Open Cup.  Under new ownership and a new coaching staff they are seeking additions to their 2016 roster.  See their website here  http://www.georgiarevolutionfc.com

Players are responsible for their own transport to and from the airport and fields. PSC has partnered with Uber to offer our combine participants the cheapest transportation available. All first time users of the app will receive a free $15 towards their first ride to further reduce costs. uberX is now 30% cheaper than a taxi and will take all of the stress out of traveling during the combine at the lowest possible price. Download the app today and use Promo Code: uberPSCSOCCER to redeem your free $15 ride.