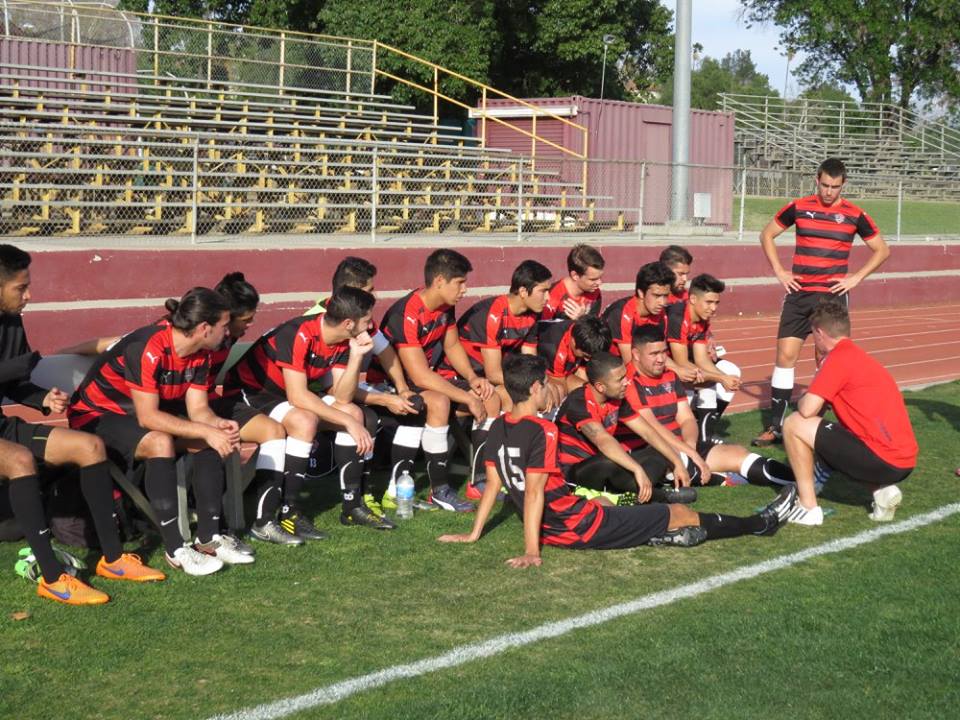 PSC are proud to announce they have confirmed a partnership with Valley United SC which will allow players within the Valley based club added exposure to the professional level in both Europe and America.

PSC have become the most successful company in the US for placing players professionally in Europe and America and have seen over 200 players trial or sign over the last 4 years, including 70 in 2015 alone.

This partnership will also see PSC Director of Recruitment and Event Management Simon Deeley begin an active coaching role with Valley United UPSL First team with the assistance of Club President Laura Garcia. Deeley is a FA and USSF licensed coach and has worked with PSC since 2009 and assisted in many of the 200+ success stories whilst having coached on over 25 professional showcase tours.

“It’s a great opportunity for both PSC and Valley United which will benefit all concerned.” Said Deeley. “We often have payers contact us in the LA area looking for development opportunities and regular top level coaching and now we have a structured and organized club system we can put them into.”

“For Valley United, they now have an avenue for the more talented players at the club to realistically follow, and achieve, their dreams of playing professional soccer.”

“Our goal is to work with the players on a weekly basis throughout the season, and have guest professional coaches come across from Europe and America to work with, evaluate, and potentially place players in the professional leagues in Europe, America or Asia.”

The huge benefit is that any players who show themselves to be outstanding and capable of the professional level will be recommended directly to professional coaches that PSC are in touch with across the World.

Club President, Laura Garcia, who has been involved with Valley United for the past 15 years, is hoping this partnership will also assist in developing the clubs youth programs. “We have a lot of talented youth in the club that don’t get the same exposure opportunities as the bigger clubs. We want to continue to help develop players in all areas of the sport as well as in all areas in life”

Youth players in the club have already benefited from the partnership having had 2 Swedish professional coaches run the first of many clinics for U10 and U11 players in November 2015.