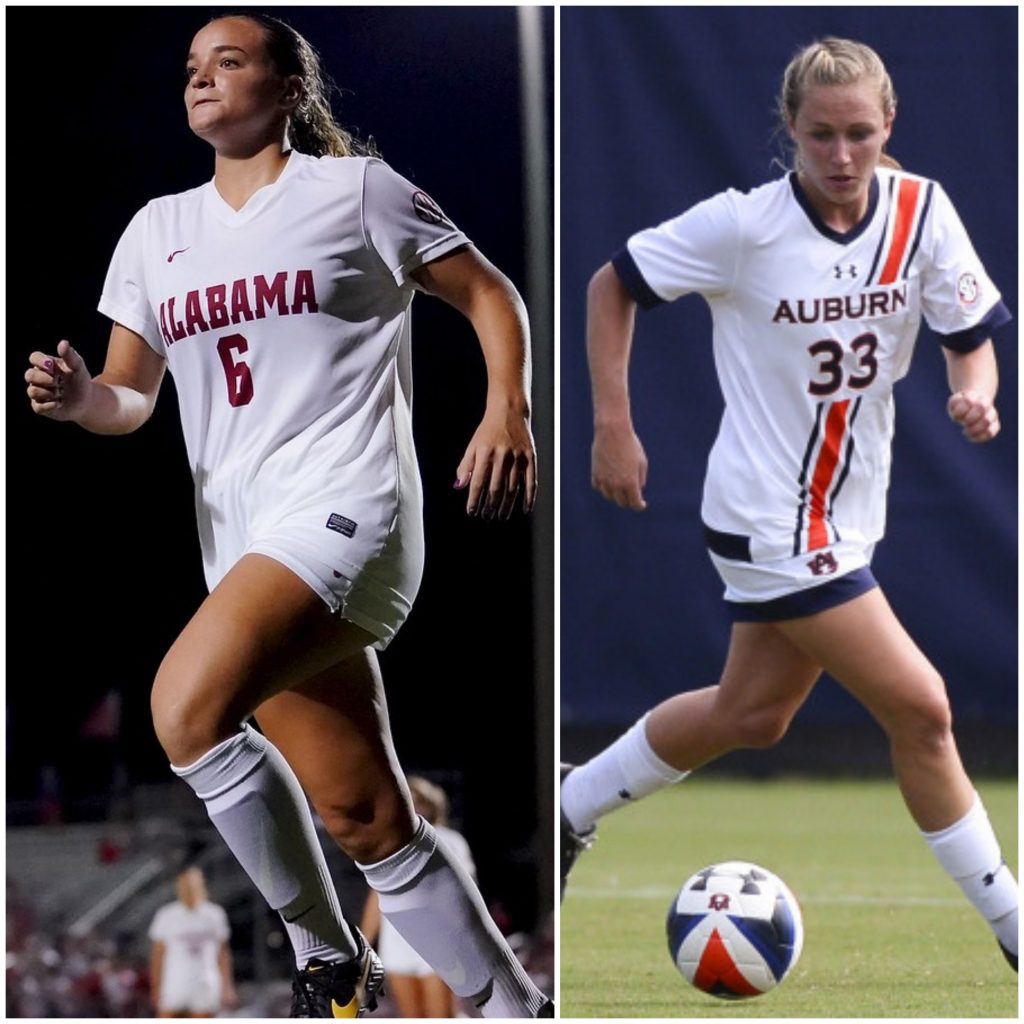 PSC are proud to confirm the signings of striker Abbie Boswell and central defender Caroline Bado with Maccabi Emek Hefer of the Israeli Premier League.

Alabama graduate, Abbie, and Auburn university graduate, Caroline signed with the top tier team in October 2019 and 5 games into the season sit top of the table. A first place finish will see the club into the UEFA Champions League for the 2020 season.

Boswell and Bado are the first players PSC have placed in Israel and PSC Director of Placement Simon Deeley is delighted to break into a new market.

“It’s been a breakout year for us with 13 women’s players now signed professionally in 2019, including two in the Icelandic Premier League, so it is great to break into another premier league and a new country.”

“We have two sets of tryouts coming up and I am looking forward to unearthing more women’s talent to send abroad!”

“Israel is a beautiful country and the culture is very diverse, which Is something I love about it. We are definitely in a great environment and are surrounded by amazing teammates and coaches every day. I am so thankful to be here!”

“Everything was very professional with the signing process. It went really well thanks to Simon! He helped with any and all questions I had and made the process really easy and simple for me!”

All the staff here at PSC wish both players the best as they look to continue their strong start to the season and push for Champions League Football in 2020.