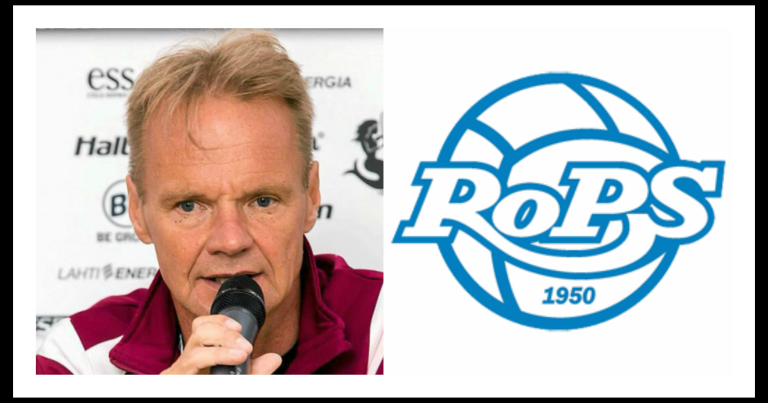 Q&A: 2016 Winter Pro Soccer Combine Coach Juha Malinen and the Type of Player he is Looking for

Juha Malinen, Head Coach of Finnish Premier League side RoPS, will be attending PSC’s Combines for the third time in as many years this winter. The club has enjoyed an abundance of success in recent years, including qualification into the Europa League for the past three seasons; promotion to the country’s top football league; and becoming Finnish Cup winners.

RoPS signed goalkeeper Tyler Back following his attendance at PSC’s 2015 Salinas Combine, and will be looking to add more players to their squad during the forthcoming tryout events.

We caught up with Juha to find out what advice he would give to future Combine attendees, what a player needs to achieve to become a part of his team, and much more.

Firstly, can you tell us about your career in both coaching and playing football?

My career in coaching began a bit differently to most others in the profession: I played in the Finnish Premier League when I was just 18 years old, but I quickly realised that coaching suited me better.

I coached at youth level for seven years. During that time I helped my team reach the Schoolboys World Cup in Italy, and after that I was named as Finland’s national youth team coach.

I have coached eight Finnish Premier League sides since 1994: during that time I have guided three clubs back to the top level, won two silver and four bronze medals, and won a number of Finnish League Cups.

As a former youth team coach, what would you say are the main areas players should focus on in order to make the transition from the youth game into the senior professional game?

Playing at youth level is more relaxed compared to playing at a professional level. If you want to make progress you need to be disciplined. The word ‘pro’ means a lot: an exceptionally high level of fitness; extra work; knowledge about everyday living; what you eat and when; how much you sleep; and finally what kind of choices you make. If you want to become a pro, your choices have to be different from those that your peers make.

Do not trust that your talent is enough; eat better, drink better, sleep more and work harder.

What does an individual need to achieve in order to impress you enough to play professional football for your side?

They need to give something extra. Of course, skills and the condition of the body have to be of a high level, but there needs to be more to their game. I will be able to spot a player easily if their first touch is amazing; if they can use the ball with both feet at ease in difficult situations; if their heading is fantastic; or if their speed is exceptional.

Everybody is looking for quick, tall, fast, hard-working and technically gifted players – but football is about teamwork – if an individual can give something extra to the team, a coach will be interested in their services.

How would you describe the type of football you like your teams to play?

Finland is a small footballing country in comparison to other European countries. That means sometimes we have to play the game differently and provide that something extra, as aforementioned.

I need hard-working guys to play an aggressive game with quick changes of direction. I like my teams to play the ball out of defence and be able to control the game. In attacking areas I like my teams to take advantage of one v one situations, play in the space, and press as soon as we lose the ball.

We spend a lot of time using video analysis of matches and take into account the statistics. Tactical work on and off of the field takes up just as much time as the basic training – that is why professional players have to be fully motivated and dedicated to the game.

Having attended previous PSC Combines, would you like to give any advice to players attending the upcoming tryout events?

Attending the Combines is the first and most important step – this will only take three days of your life – but it can change your life’s direction! Come to the tryouts fully motivated. Remember, this is not a lottery and nothing to do with luck, so work as hard as you can.

Preparation is also vitally important. Getting injured can be bad luck, but make sure you treat your body as well as you can in the lead-up to the events.

Thanks for your time, Juha. We’re looking forward to working with you again this winter!

Juha will be attending our winter Pro Soccer Combines in both Fort Lauderdale, Florida (December 10, 11 and 12) and Las Vegas, Nevada (December 15, 16 and 17). Click here for more information on the events.