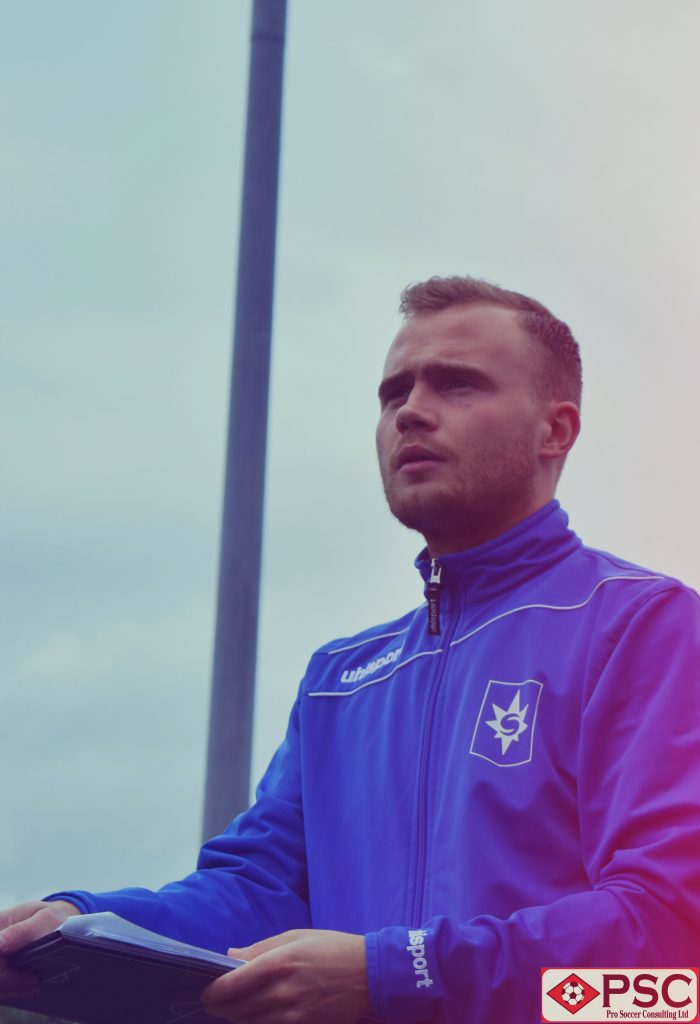 Excitement is quickly gathering pace in the build up to the next stages of our Pro Soccer Combines, with both men’s and women’s events taking place in California and Florida this December.

An array of coaches and scouts from around the globe will be searching for players to add to their rosters, and among those watching from the sidelines will be Eidur Eriksson, making an appearance at our events for the second successive year and scouting for women’s Icelandic side Stjarnan.

Stjarnan compete in Iceland’s top tier of women’s football, and lifted the Úrvalsdeild league title for the fourth time in six years at the conclusion of their 2016 campaign, meaning qualification for this season’s UEFA Women’s Champions League. 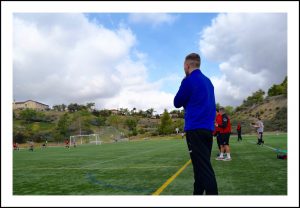 A narrow defeat in the competition’s round of 16 stage demonstrated Stjarnan’s capabilities of performing at the elite level, and the club will be looking to maintain and improve on those standards with the addition of some fresh talent to their squad ahead of the 2018 campaign.

We caught up with Eidur to speak about the players he chose to trial with the club from last year’s combines, what advice he can offer to this year’s attendees, and much more…

Hi, Eidur. It’s great to have you joining us again for the combines this winter.

Thank you! I can’t wait for the events to get underway!

You took three 2016 PSC San Diego combine attendees on trial in what was your first PSC combine. What qualities did you see in those players?

As soon as I saw which players demonstrated quality, I began to monitor how they were as people – for example, whether they were helping other individuals feel better on the pitch and if they had leadership qualities. A player’s attitude and personality traits are vital in the professional game. The girls we trialled demonstrated they had some of these traits. There were also players at the event that I believed could perhaps play at a slightly lower level before making the step up to Stjarnan.

On the contrary, what qualities were the players lacking that led to the club’s personnel deciding against offering them contracts?

You really need to have the whole package to join a team like Stjarnan, and some of the girls just fell a little short in some areas. Individuals on trial need to show that they can outshine some of the players who are already a part of the Stjarnan squad. 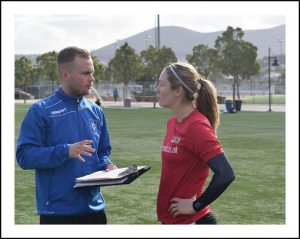 What skills and qualities will you be looking for in players during the upcoming combines?

The first thing I look for is if an individual has something different to the rest of the players on the field – an X factor.

Speed and physicality are attributes that coaches want in their team, so if a player lacks pace or isn’t the most physical, it is crucial that they are a quick thinker and make the correct decisions on the field.

As I mentioned before, a player’s character is very important. It’s sometimes difficult to judge in just a few days, but it’s also something that you can pick up on very quickly. A player must have the desire to improve, and always be willing to step out their comfort zone.

What sort of life can players expect at Stjarnan, both on and off the field?

A player can expect excitement. Stjarnan is a top club that helps individuals improve themselves as players and as people.

Off the field the quality of life in Iceland is very good, it’s a great place to live.

A key point is to enjoy the tryouts and enjoy playing football. Players need to be themselves and focus on the things that are in their control.

Thanks for your time, Eidur. See you soon!

It was my pleasure. See you soon!