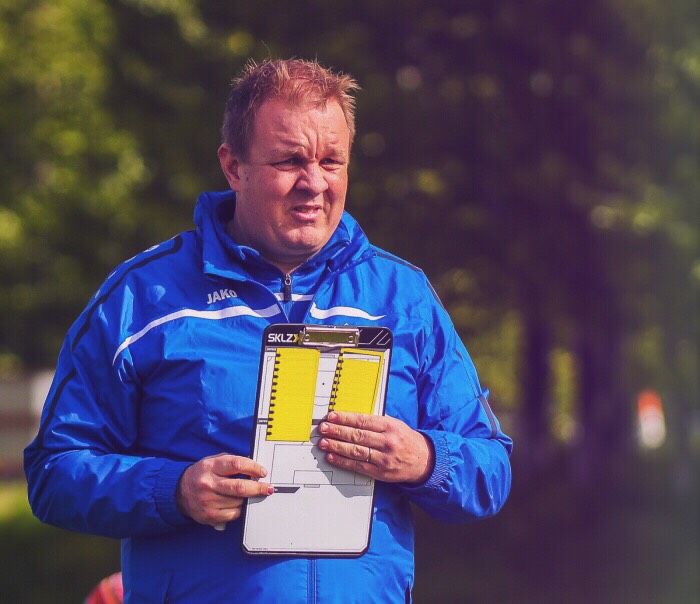 With our next set of Women’s Pro Soccer Combines fast approaching, we reached out to attending Icelandic coach and ÍR Reykjavik Head Coach Gudmundur Gudjonsson.

Gudmundur will be travelling to California and Florida this December, in search of individuals to add to his side’s 2018 roster, and is no stranger to the quality of players on show at PSC events. He signed standout central defender Mykaylin Rosenquist from PSC’s 2016 San Diego combine ahead of ÍR’s 2017 campaign.

In a recent interview with PSC, Gudmundur revealed the qualities he’ll be looking for in this year’s combine attendees, offered his advice to participants, and much more…

Hi, Gudmundur. We’re looking forward to having you coaching and scouting during our combines!

What qualities and skills do you look for when signing a player?

I look for a player that will, of course, improve my team – a player that will add another dimension to my side. I need to see that a player will work hard, both on and off the pitch, and that she has great ambitions of success for herself, her club, and her teammates.

How would you describe the style of football your team plays?

I like my team to play at a high tempo all around the pitch. It’s important to press in the right places on the pitch, and attack against the opponents at a fast pace. 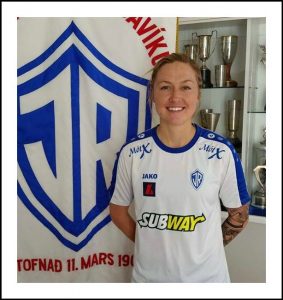 What sort of life can players expect, both on and off the field, upon moving to Iceland?

Players can expect to embark on great adventures in Iceland – it’s a very popular tourist destination, and is famous for its unique landscape and beautiful nature.

Icelandic football has progressed very quickly in recent years. The men’s national team recently qualified for the 2018 World Cup, and the women’s national team recently defeated Germany in their World Cup qualifying group. Germany are reigning Olympic champions and have won multiple European Championships and World Cups in recent years, so it demonstrates the talent within the Icelandic women’s side.

Foreign players can expect good company with local players and a high standard of football. Icelandic football possesses strong teams and talented coaches, who are all looking to improve on a daily basis.

You signed 2016 San Diego combine attendee Mykaylin Rosenquist following a recommendation from PSC Director Simon Deeley. How has she progressed during her time with the club?

Mykaylin blended in great with the players and staff within the club. Everyone liked her and she seemed to like everyone.

She came here open-minded and willing to do as well as she could to help both the club and her teammates progress. The local girls showed her a lot of Iceland – she made a lot of friends within the team and was a popular figure.

Always work as hard as you can – not just during the combines but anytime you play and train. Remember that success costs hard work – coaches notice players who are willing to work hard to achieve their goals.

Thanks for your time, Gudmundur. You’ve provided players with some great insight!

No problem at all! I’m looking forward to seeing the talent on show Stateside!