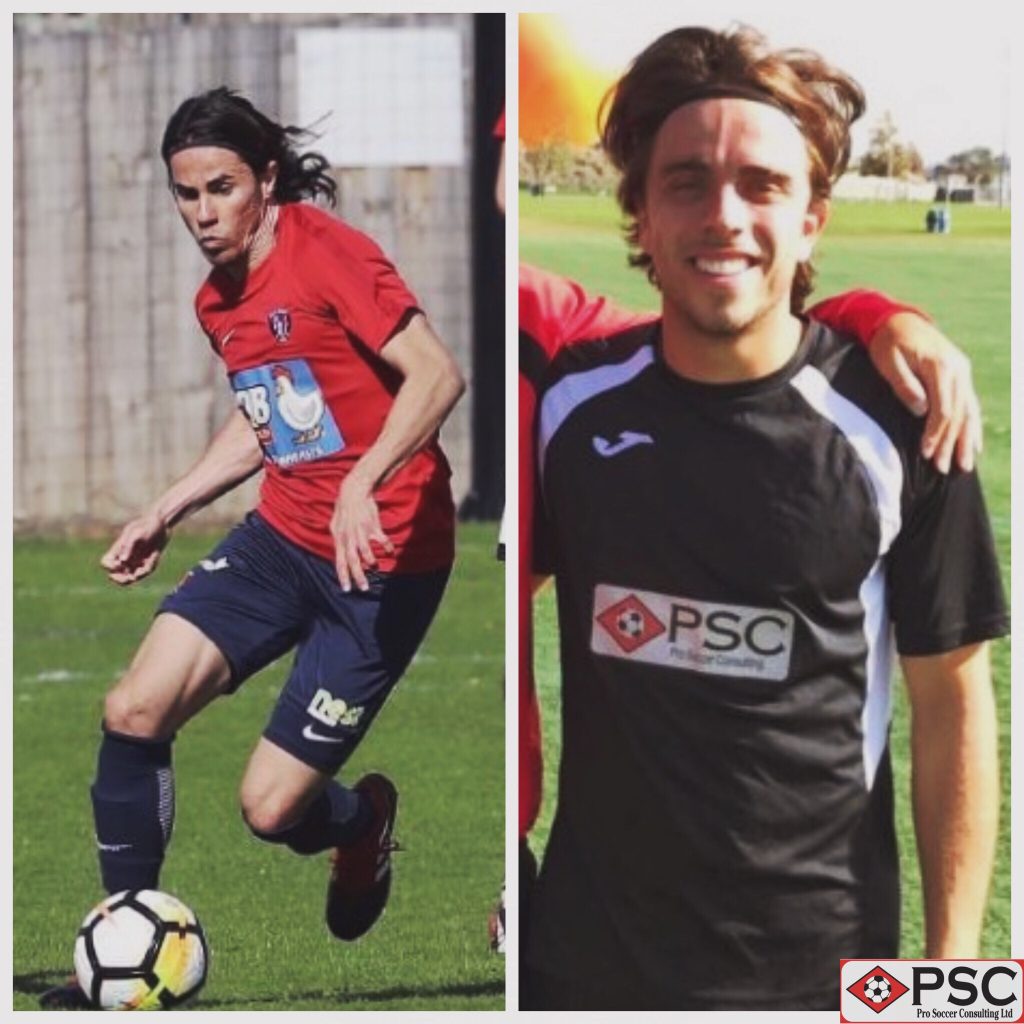 Going Down Under: PSC’s Australian Connection

The 29-year-old’s journey is perhaps testament to the fact that a career in soccer can be as unpredictable as it is rewarding: he now finds himself playing the beautiful game in one of the most multicultural countries in the world, and is at the centre of one of PSC’s landmark deals.

“It’s a signing that stands as further proof that PSC’s relationships in Australia are continuing to grow,” said Brennan, when reflecting on de Vecchi’s deal.

Indeed, de Vecchi’s signing was preceded by Australian full-back Connor Kass making the move away from his home country to become a part of PSC’s California-based UPSL Programme.

As PSC continue to establish and improve relationships with clubs around the globe, success stories like de Vecchi and Kass’ continue to occur. The duo are among the 60+ PSC success stories recorded in 2018, and with over six months of the calendar year remaining, it looks set to be the company’s most successful year to date.

“It brings me great pleasure knowing that the process within PSC is working, allowing players opportunities to succeed all around the world,” said PSC Director Tom Taylor.

“I’m delighted to see our players finding success in Australia, and also leaving Australia to find success in Europe and the States.

“We’re looking forward to facilitating more deals both in and out of Australia in the future,” concluded Taylor.

Meanwhile, Kass has helped Utenis Utena begin their league campaign in fine form – the club sit in second place after six games, and are mounting an early-season push for promotion into the Lithuanian premier division.

All of the staff here at PSC wish Renato and Connor the very best of luck this season.

PSC will be on the lookout for players capable of playing at the professional level during six combine events across the States this June and July. Be sure to visit our Upcoming Events page for more information.