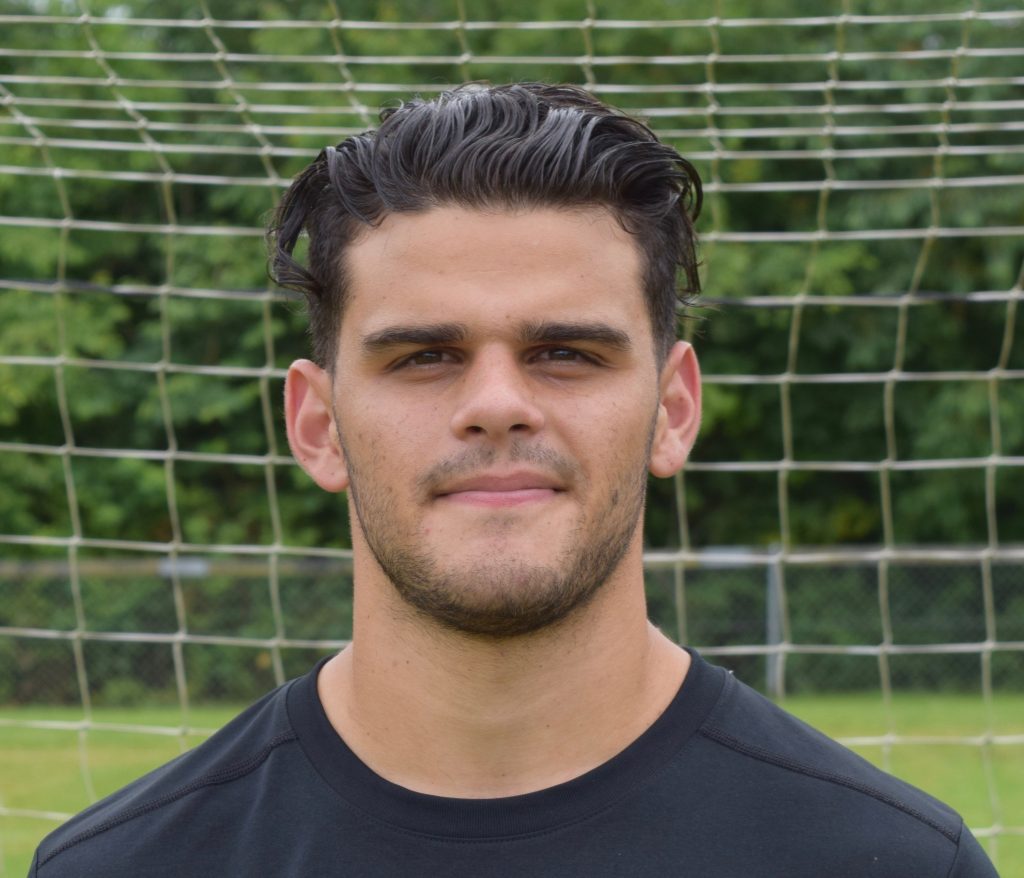 PSC Elite Tour participant Stevie Manios has earned trials with English Championship side Brentford FC, after impressing coaches during this year’s showcase in Sweden and Finland.

The 21-year-old winger, who earned a place on the Elite Tour Team after standing out during the Residential Programme, also generated interest from Irish, Swedish and Finnish clubs, but opted to head to England with development and progress at the forefront of his mind.

“PSC helped me showcase my skills for five weeks in Europe, and earning a trial with a club in the Championship is something I never thought was possible for me,” said Manios.

“I feel ready, especially after training hard every day for the last five weeks. I am very excited because I get to test myself alongside some of the top players – and that will let me see what level my game is at,” he continued.

“Simon Deeley (PSC Director of Player Recruitment, and Valley United Head Coach) made this whole trip possible when I met him back home in Los Angeles playing for Valley United,” Stevie said.

“At first I wasn’t sure whether I wanted to travel or not, but Simon encouraged me as he believed in my ability, and I cannot thank him enough,” he added.

Furthermore, Manios was full of praise for the manner in which both of the programmes were conducted with.

“My time with the Residential Team and the Elite Team was an experience I’ll never forget,” he said.

“Patrick Walker [Residential Team Head Coach] was a fantastic influence on and off the field, and always looked to help me grow as a player. Paul Taylor [Elite Team Coach] was great, and gave me the confidence to test myself in trying new things. Besides that, both of the teams included a great bunch of lads,” said the 21-year-old.

And Deeley spoke of Manios’ progress, and how each programme has helped the winger develop.

“I could instantly see he was a quality player when I first watched him play,” said Deeley.

“I knew that once he was in front of the right people, he would impress enough to earn an opportunity he deserves, and thankfully Paul Taylor has been able to provide that.” 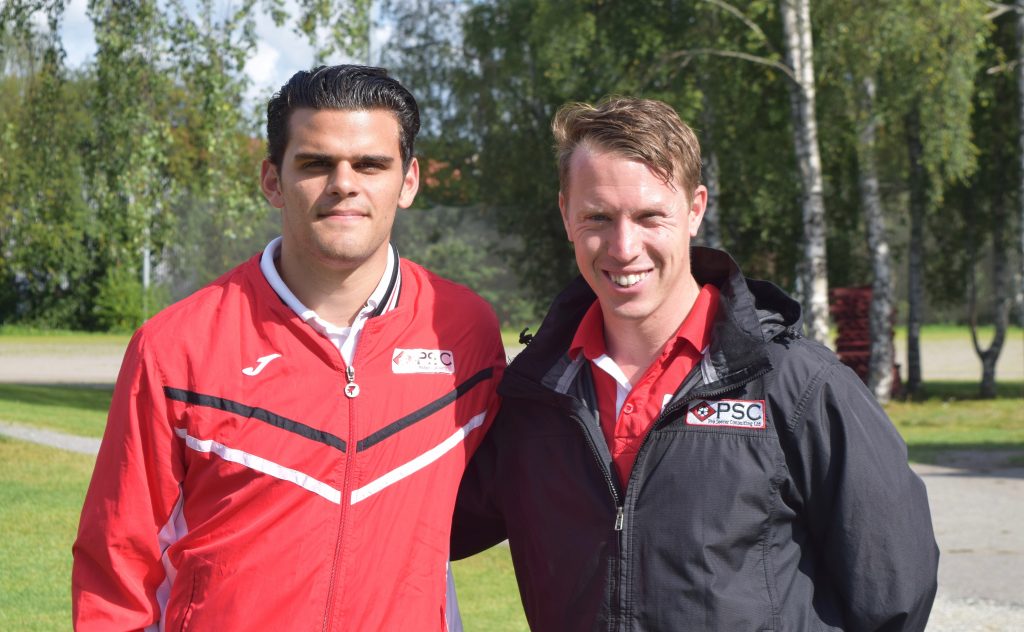 Taylor [Paul] has a long history in English football after working for over 20 years at Walsall FC, including the last 17 as Director of Football, and it was his recommendation that saw the winger earn this opportunity. Taylor worked closely with Manios during the tour and took an instant liking to him.

Taylor commented: “Interest has come for Stevie from Scandinavia and from Ireland but for now we are looking to explore the possibilities of playing in England where the options for progression are greater.”

Manios is one of a number of successful players who have benefited from PSC’s programmes due to an on-going partnership between PSC and Los Angeles-based outfit Valley United, whom the US-born midfielder currently plays with.

Head Coach Deeley commented on PSC’s partnership with Valley United, saying: “I’m delighted to see our Valley United players develop themselves through PSC. Stevie’s delivery from the wings and general play over the last four months with Valley, and during this trip, has really developed and ultimately that’s given him the opportunity to showcase his skills with a club participating in one of the top leagues in England”

Stevie has been a popular character in Europe this summer and all PSC staff wish him the best.

If you are looking for an opportunity to showcase professionally in Europe and start your own professional career please e-mail info@pscltd.co.uk for more information on PSC programmes.