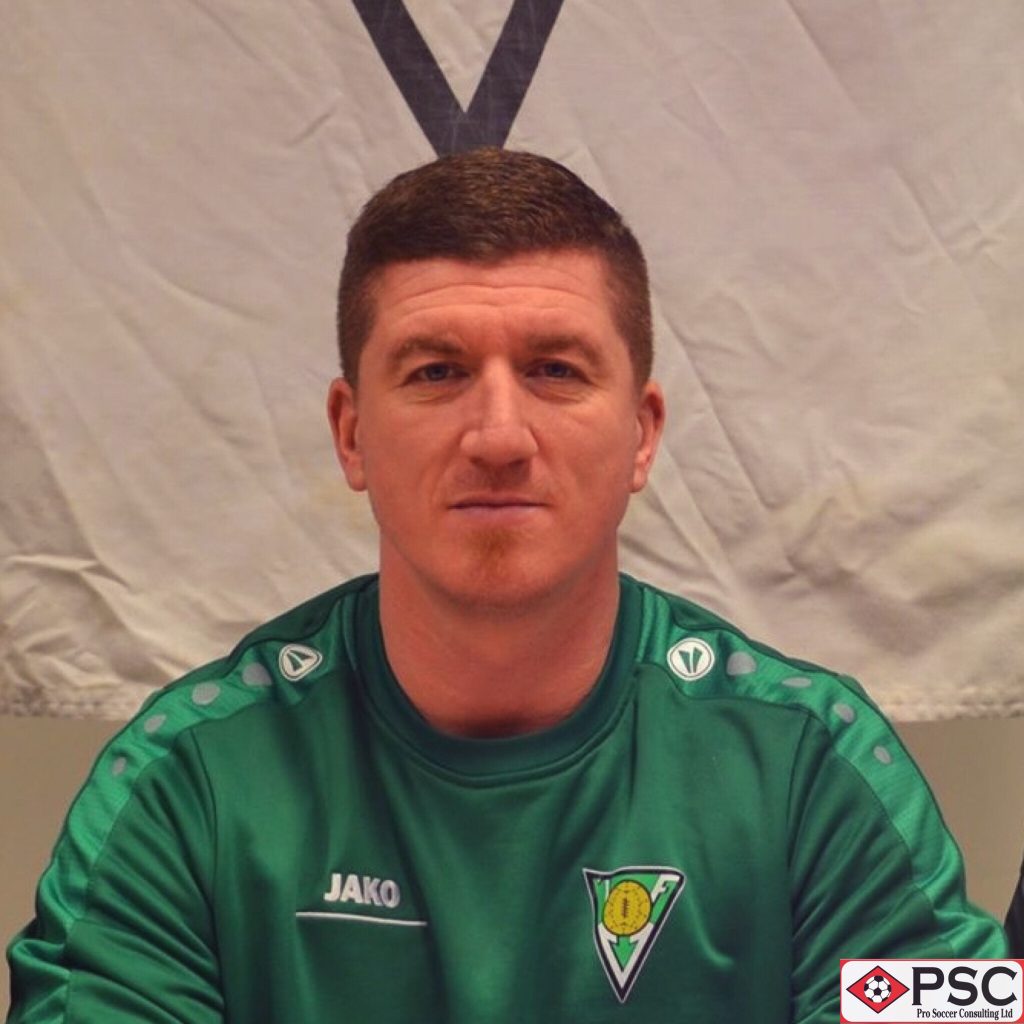 A quick look at the resume of attending PSC combine coach John Andrews will reveal the opportunities that the professional soccer industry can provide.

Since 1994, the 39-year-old Irishman’s career has allowed him to live out his dream as a professional soccer player and coach in India, England, the United States and Iceland.

Knowing how rare it was to get a break in the industry, Andrews embraced each and every chance that came his way, and will be looking to provide opportunities to players at PSC’s San Diego combine event this March.

The former English Premier League player is now head coach of Icelandic Second Division side Völsungur, and will be on the lookout for individuals he deems capable of signing for the club.

We caught up with Andrews to gather some advice for attending players, to find out what it takes to become a part of the Völsungur squad, and much more.

Hi John, please give us an insight into your football career thus far…

I’ve also coached both men and women professionally since 2005 – winning national championships in the States and working as a head coach since 2008. I recently returned from India, having coached DSK Shivajians FC and the Liverpool Academy in the Indian I-League. Additionally, I’ve worked with Ireland’s and Iceland’s international teams in development.

What does it take for a player to become a part of your club?

Völsungur are looking for composed players that have character – players who are always looking to improve and adapt. They must be able to work well in a group and be focused on reaching the highest level.

What are Völsungur’s aims in the coming years?

We are always looking to progress and earn promotion, our ultimate goal is to reach Iceland’s top division.

What will players gain in joining Völsungur?

You will develop as a player if you join Völsungur. We have highly-educated, professional and disciplined coaches, committed to tactical and organised play.

I would advise any attending players not to underestimate the level of play here in Iceland, and the level I will expect you to perform to during the combine. It’s an experience of a lifetime to come and play and live the lifestyle of a professional player.

Icelandic football is of a very high standard, and many foreign players are blown away when they become a part of this truly progressive footballing country.

Thank you for your time, John!

No problem at all! See you all in San Diego!

Would you like to fulfil your dreams and become a professional soccer player? If so, check out the details of our March combines on our Upcoming Events page.