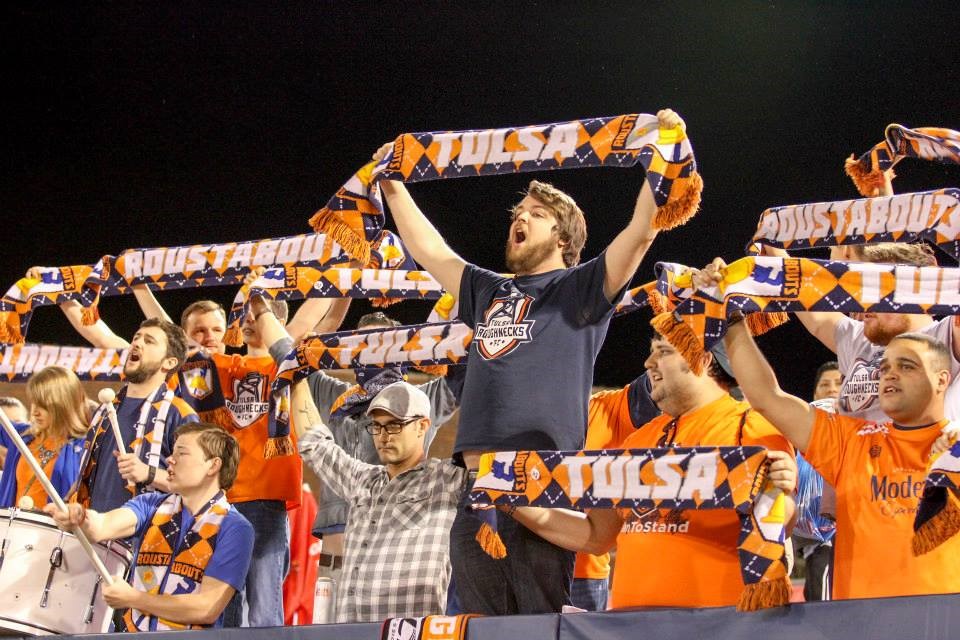 PSC are proud to announce they will be hosting a professional soccer combine in Carlsbad, California on May 11th and 12th, 2015 in conjunction with USL Pro franchise, Tulsa Roughnecks and local youth soccer club Carlsbad United.

Tulsa Roughnecks coaching staff will be using the combine to identify possible future players for the club as well as affiliate programs they work with. During 2014, Coach Irving has had great success recruiting a number of players from combines and the Southern California region for his current 2015 roster. Current Roughneck players from Southern California or recruited from recent 2014 events include:

The two day event will include small sided and 11v11 games on both days. Players will be assessed by Head Coach, David Irving and Assistant Head Coach, Tom Taylor.

“We are pleased to have secured an excellent venue for our time in California.” said Coach Irving. “During our west coast road trip we will be using Carlsbad, as our base for training and preparation for the upcoming games against the LA Galaxy and Orange County Blues. I would like to thank Carlsbad United Directors, Michael Duggan and Glenn Malone for their help with the organization for this and I’m looking forward to assessing potential players in the region from the local clubs and colleges. Southern California is a hotbed for talent and I’ve been pretty successful in recent years finding players for my teams from this area. Our current roster has a number of boys from the San Diego and Los Angeles area so I’m sure many of them will be excited at the chance of returning to play these two games.

Tulsa Roughnecks Combine hosted by PSC costs $199 for the two day event. This price covers entrance to the combine and the opportunity to play in front of the attending coaches. Players are responsible for their own transport and accommodation or can use the discounted hotel package below

The Roughnecks are an expansion franchise in the USL Pro Division for 2015 and are led by Hall of Fame Coach, David Irving. Their recent opening home fixture against the OKC Energy saw over 8300 fans sell out their home venue, ONEOK Field in downtown Tulsa. The team will play 28 regular season fixtures against the likes of Seattle Sounders, Portland Timbers and Sacramento Republic

During the Roughnecks 10 day road trip to the west coast they will play three USL league fixtures against Arizona United (May 9th), LA Galaxy II (May 13th) and Orange County Blues (May 16th).

Since 2002 PSC have forged a respectable reputation in the professional game working with players, coaches and teams from Europe’s top leagues such as the Barclays Premier League through to American leagues such as the MLS, NASL and USL Pro. This long standing reputation for working in the professional game has led to a number of trials and signings of combine participants with clubs around the world who trust the opinions of the PSC staff.

After an event, PSC will look to recommend any player that is capable of playing professionally to clubs around the world. The following is a small sample of players who attended a PSC combine or tour and received no interest from attending coaches but trialed or signed with a non-attending club based on PSC Staff recommendations : –

For registration details please follow the link below. The combine will be ran by PSC Soccer so all questions or enquires should be directed to simon@pscltd.co.uk