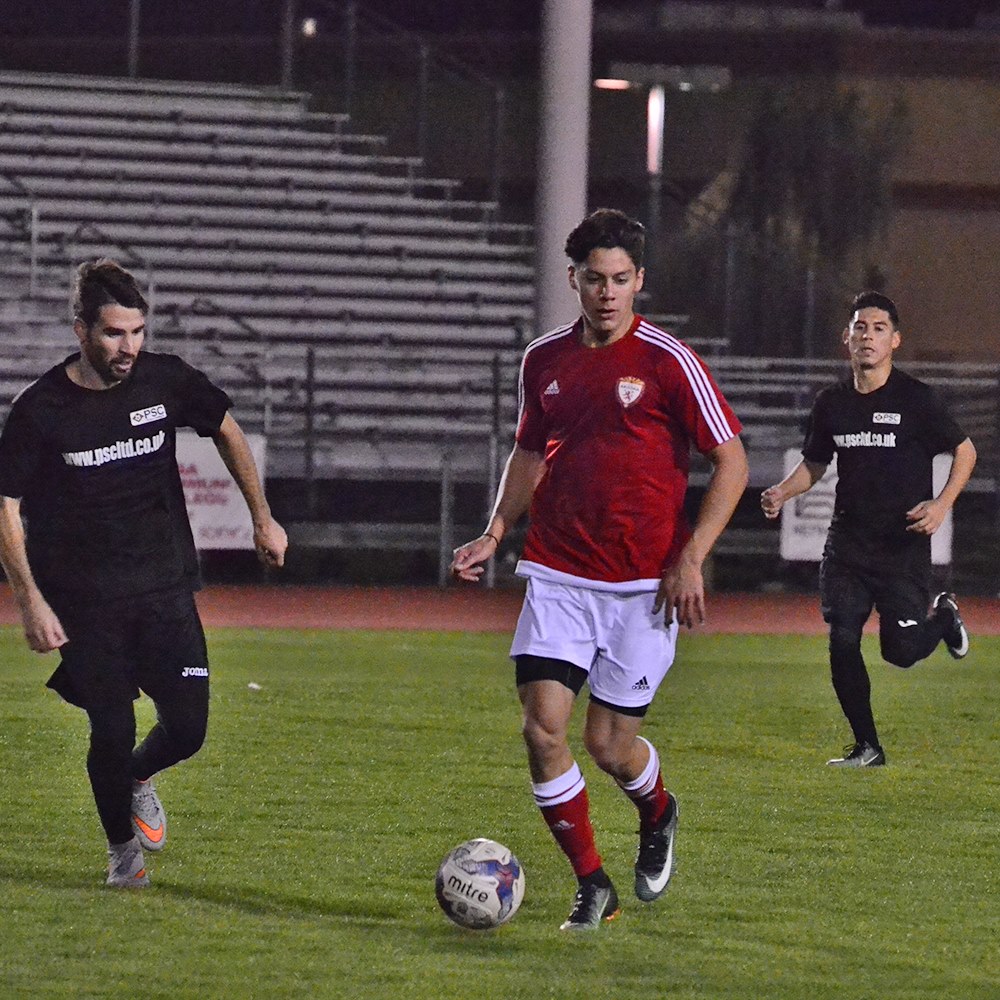 PSC Football Club is a full time professionally operated American Soccer club based in Orange County, California, and a member of the United Premier Soccer League (Tier 4, USA). It competes in the UPSL’s Western Pro Premier Conference and the Championship Division offering year round league play and development for aspiring players from around the world. During the first year of existence, it has seen 12 players transition into professional clubs around the world.

It will participate in the qualifying round for the Lamar Hunt U.S. Open Cup through their affiliation and membership with the UPSL, the U.S. Soccer Federation (USSF) and the United States Adult Soccer Association (USASA).

Through PSC’s worldwide network and the affiliation with Major League Soccer’s, LA Galaxy it provides players with many different avenues and routes if they succeed and standout at this level. The opening year has seen players attend from Australia, England, Ireland, Canada and across the United States.

For the official league press release please see below;

All home games are seen via our live stream at

Please contact PSC Head of Recruitment, Simon Deeley for details on trying out for the team. We are always looking for local talent as well as players from across the world as we do offer residential options at our Southern California base for players who require this. 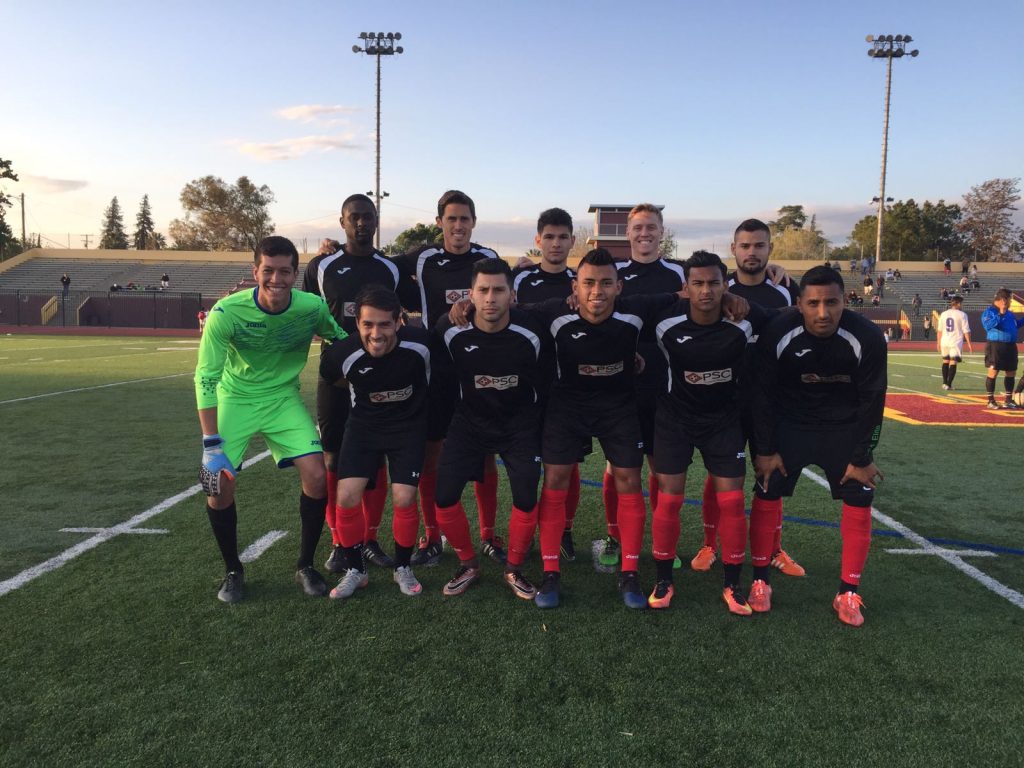 • Players who are signed up will receive exposure to professional clubs around the USA and Europe as well as travel opportunities to showcase abroad.

• Guest Professional Coaching Sessions – as well as being coached by former MLS coach Guy Newman and USL coach Tom Taylor, we will be bringing in guest coaches to work with players.

• The aim of the club is to develop players for the professional level in Europe or the MLS and USL. With our extensive network around the world, we have the ability to place players at all levels if we feel they have the mentality and qualities to progress to a higher level. During the last year, we have seen a number of our UPSL player’s sign and trial in the USL and Europe including:

• The club opens their doors to aspiring youth players aged 15+ if they are good enough to compete with men at the UPSL level. As is the case in Europe then we allow any player the chance to compete in our program if they prove they are capable of competing at this level and we believe it is an excellent opportunity for top players in older youth groups to test themselves and compete at a higher level rather than playing within their comfort zone and age category. We believe this leads to quicker progression and development for younger talent that is looking to play at the top college and professional levels. 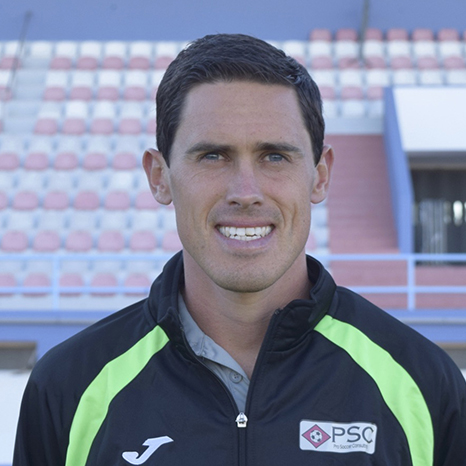 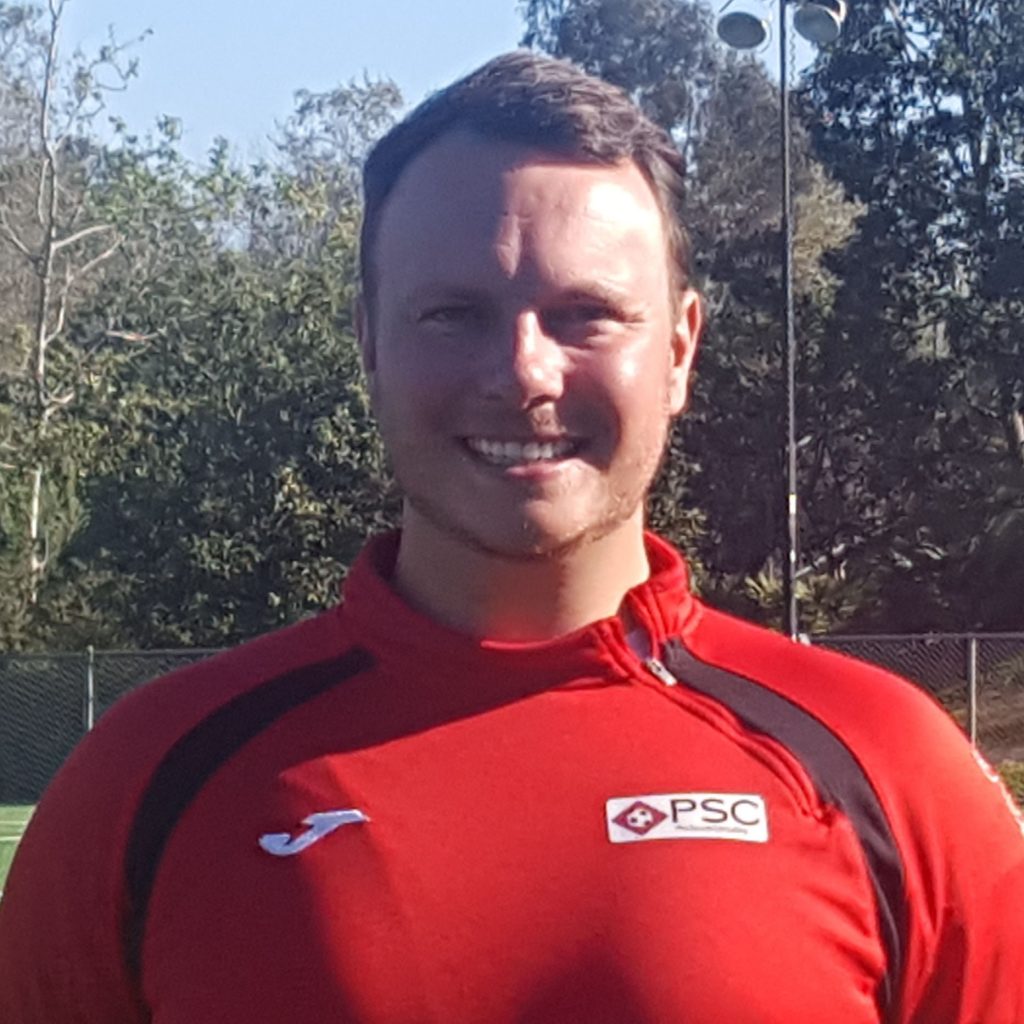 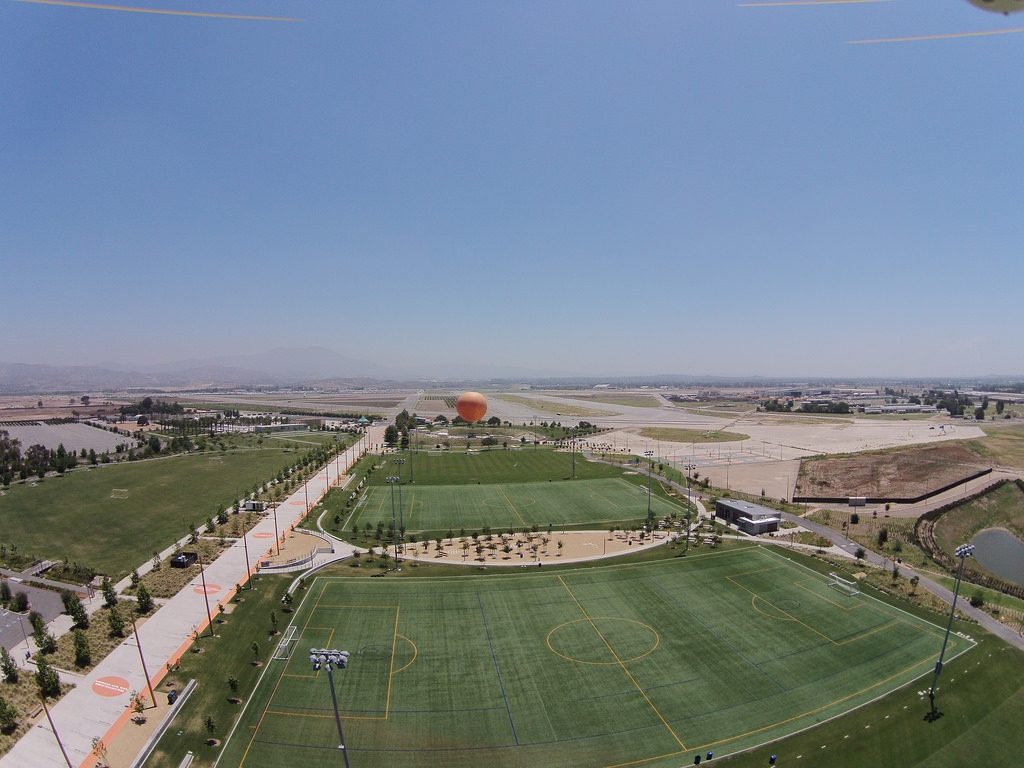