Soccer, or football, has seen significant increases in popularity and growth outside of Europe in recent years, especially in the USA with growth of the MLS, NASL and USL tryouts.

Players often ask us at PSC “how do I get signed in the USL?” and “Should I attend open USL tryouts?”

Some players are able enough, and lucky enough, to attend a USL tryout and earn a contract at the first time of asking.

Other players need to take a more round about approach as the strength of the league has increased over recent years.

Take Colorado Switchbacks player Eddy Prugh as an example. After attending a PSC combine he did not gain any interest from the USL clubs in attendance. However, PSC Agency staff recognized the quality in Eddy and recommended him to Bodens BK in Sweden’s Division Two where he spent the next three years developing his skill-set whilst being made captain of the club.

Following three successful years Eddy returned to America as a more complete player and was recommended to and signed by Colorado Switchbacks. An option that was not available to him after his first tryout.

Gus Villalobos is another good example. Having been unable to break into the USL at the first attempt he impressed PSC Agency Staff enough to be placed in Sweden for one season, followed by two successful seasons in Malta before being signed in the USL by Tulsa Roughnecks

If you are interested in playing in the USL, or attending a USL tryout , we encourage you to attend one of our upcoming pro soccer tryouts. At these tryouts we will have USL clubs in attendance looking to sign players directly, as well as clubs from the higher and lower tiers in Europe. You may have to travel the same route as Eddy Prugh and enjoy three successful years in Europe before seeing your way into the professional ranks in USA.

Another huge advantage of attending a PSC Pro Soccer Tryout instead of a USL tryout is that we are a globally recognized soccer agency and professional clubs and coaches trust our judgment. If we host a combine this week and a club is looking for a goalkeeper, and isn’t interested in any at the event, we will recommend a goalkeeper to them from a previous event, or from a future tryout that the club will not be attending.

So, when you tryout at a PSC combine you are not just trying out in front of the attending coaches, but every club who has attended a PSC combine, or is within our network. This is how and why we are the most successful at what we do. 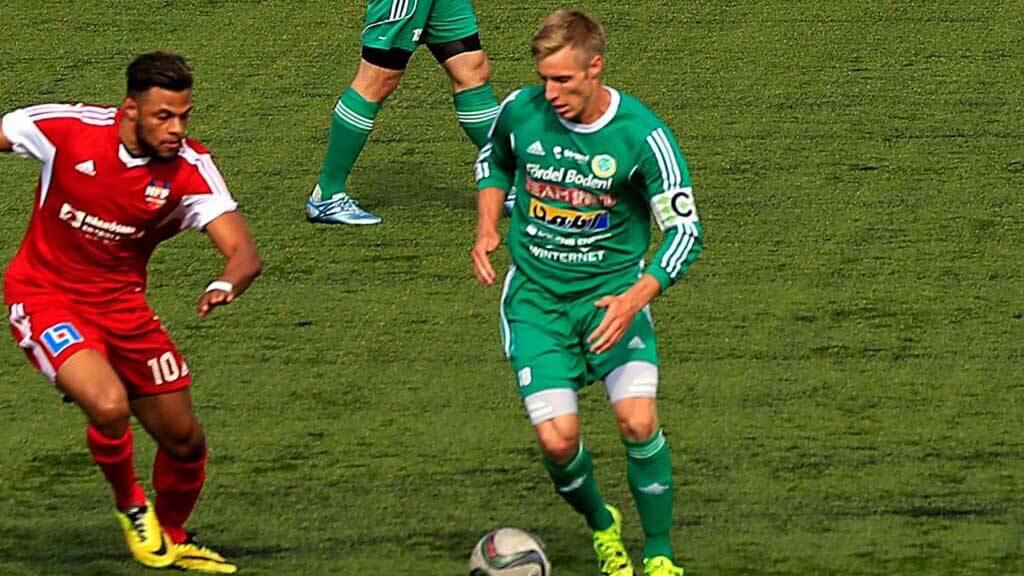