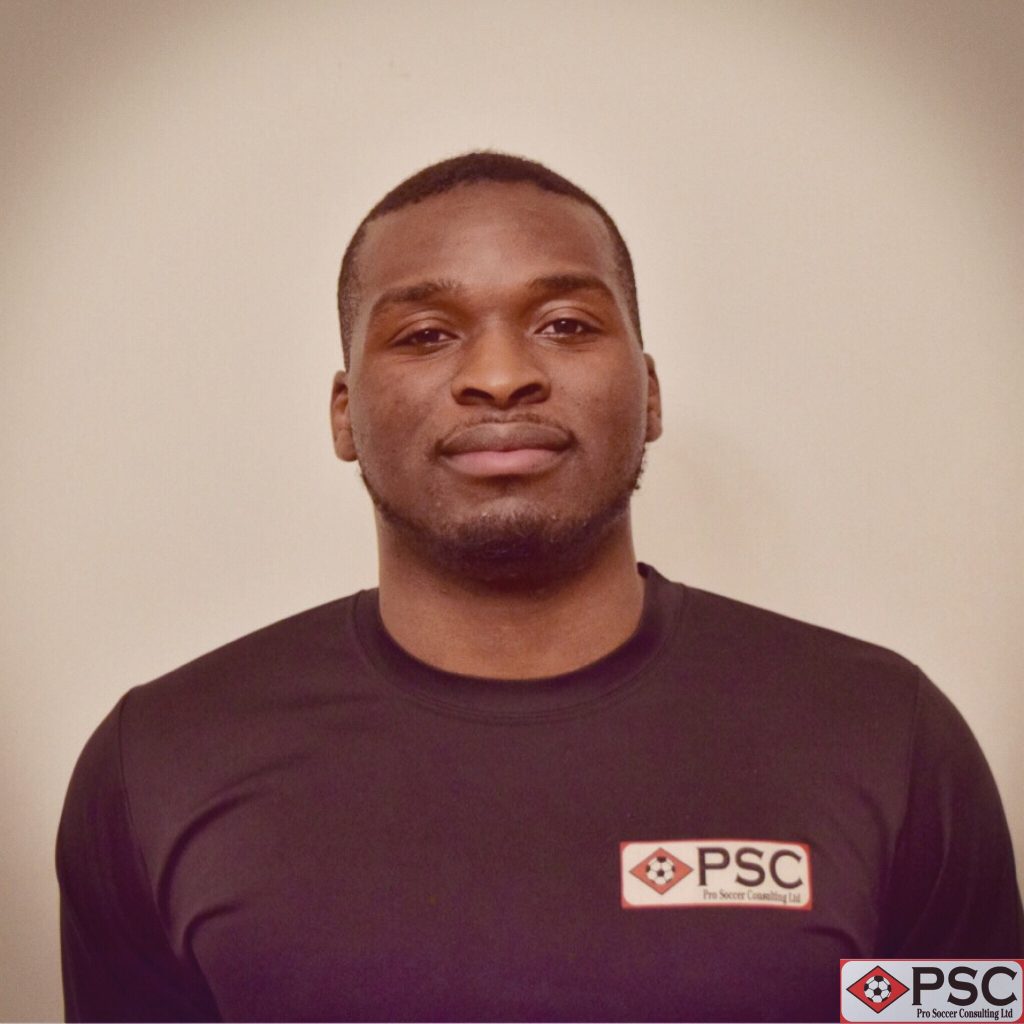 The 28-year-old forward will be looking to replicate his fortunes from 2015, when he was placed with League of Ireland First Division club Finn Harps after attending PSC’s Ireland Showcase Tour.

Tagbo later had spells with sides in England and Sweden, before an injury-hampered 2017 left him without a club – leading to his attendance at PSC’s 2018 Baltic Showcase Tour.

The Frenchman’s impressive performances during the tour earned him a trial period with Utenis Utena, before Panevėžys presented him with an opportunity.

All of the staff here at PSC wish Wilfried the very best of luck during his trial period with FK Panevėžys.