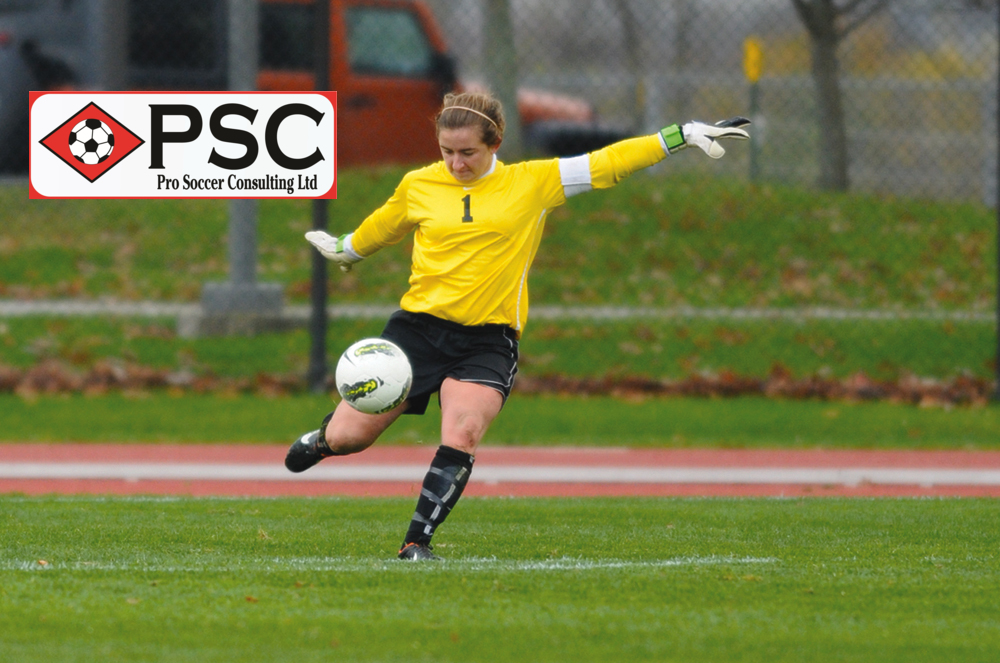 PSC are delighted to announce their first official signing from the 2014 Women’s Pro Soccer Combine as Goalkeeper Tori Christ has signed for Vasteras BK30 in the Swedish 2nd Division.

Christ was first seen by PSC Agency Staff in Carlsbad 2014 in their inaugural Women’s Pro Soccer Combine. Immediately from the event 3 players were selected to trial in Sweden yet Tori was not one of them. Christ’s impressive performances were noted by the Premier League Coaches in attendance and although no direct interest came from the clubs, the Cornell shot stopper was recommended to other clubs within their network.

Christ who turns 23 in May, was instead invited on PSC’s Women’s Elite Showcase Tour in July 2015 and reported to pre-season with the Boston Breakers to best prepare for her next showcase opportunity.

It was after a Breakers training session that Tori returned home to messages from PSC Women’s Director Simon Deeley enquiring about her availability and interest to play in Europe. “I was so excited and curious to see what the opportunity was and if anything would come of it”

After discussing the opportunity with Tori and establishing her availability, PSC Agency Staff sent her highlights to the club who immediately offered her a contract to fly out to Sweden as the clubs starting goalkeeper.

Tori was delighted: “To say it was a dream come true was an understatement, I’ve worked my whole life for this and for it to actually happen is amazing” 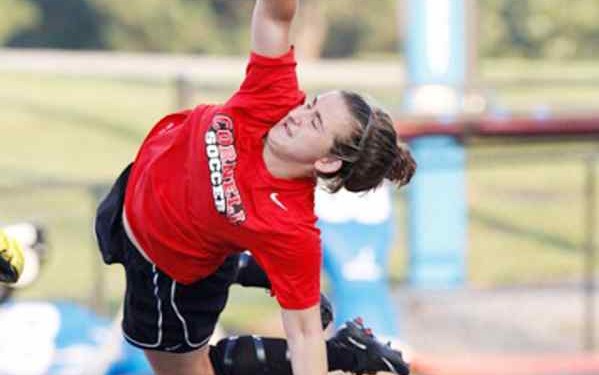 Despite her immediate delight, Tori is well aware that this is just the beginning and the hard work is still to come. “I’m looking to make an immediate impact with the club and help them achieve their two year plan of promotion to Division 1”

Tori showed her appreciation to the PSC Staff for their help through the process. “The combine in San Diego was professionally ran with good talent and organized in a manner that we got full exposure in front of both the coaches and the PSC Agency Staff”

She continued “from the moment the opportunity arose I was in constant contact with Simon Deeley (PSC Women’s Director), who was always available to answer any questions I had, I’ve never been through anything like this and he helped me through the whole process”

“I’d also like to thank my family for their support as well as my coaches from Cornell and Boston Beakers for all their training and advice over the years.”

Prior to working with PSC Christ had spent four years at Cornell University where she made quite the impact. She was a four year varsity player, two time captain and the first player in Program history to receive the Randy May Coaches award in 3 of her 4 years.

PSC Agency staff are “delighted to have begun a professional relationship with both Tori as a player and Vasteras BK30 as a club. We look forward to a potential showcase game against the club this summer and sending more players to Sweden in the coming years”

PSC will be hosting another Women’s Professional Combine this June 2015 as well as a European Showcase Tour to Sweden in July 2015.

Details on the combine can be found here

Players interested in attending either the tour or combine and beginning their own professional careers should contact Women’s Director Simon Deeley: simon@pscltd.co.uk